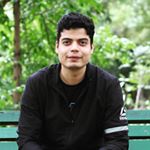 The journey started long 6 years back 2014 I opted for network security and was working as a cybersecurity engineer at Cypress. Meanwhile, my college buddies were opting for MBA thinking there’s no scope in engineering and lagging with coding and couldn’t score well hence to achieve a good job, MBA is the only option which made me a bit scared. But that was not at all an issue because somehow, I managed to get a decent job.

So, I started investigating what’s the reason behind and why they are not able to achieve a decent pay job still after completing their bachelor’s, and at the end, they must pursue MBA.

I talked to one of my senior Priyadeep Sinha, who was the founder of a startup Kidovators long back at 2014. I asked him to join me for a coffee and discuss on this matter, so he agreed, and he told me startups are always looking for people, and they don’t find people who are the perfect fit for work. After this, I asked him a simple question of what If I teach people network-security and then would startups hire them. I was shocked by his answer as he said, No! Because we are looking for web developers. I said ok because that time I didn’t even know about div tag of web development, this might sound crazy, but I got E grade in web development during the period.

my kick start with web development

After this, I started making my hands dirty with web development learning Django also began with a community called Techback in which I started visiting different colleges mainly from south at Bangalore like NIT Surathkal, MIT Manipal and many more colleges around. Interacted with students taught them web development and about the scope of web development and a bit of Artificial Intelligence because AI was into the demand at that time.

I shifted my job to web development and joined Cisco as a web developer for almost 2 years. After that, I worked for a startup named Artifacia for nearly 11 months. And after that what happened was totally unexpected and a game-changer, I got a call from Microsoft that they want to interview me for a job I said no with a reason that I am have just joined a startup and happy with my new job, so they agreed.

I talked with my father and told him that I got an offer from Microsoft and I rejected it. One thing that my dad told me was I am doing an excellent job by teaching students web development and making them on track. He said to me if I want to show more students then there should be a big name behind me and a brand like Microsoft will make more students follow me as it brings the wow factor and people will say look at Tanay the guy from Microsoft teaching web development, and I agreed. Next time when I got a call from Microsoft, I accepted the proposal and decided to take the interview and joined Microsoft during December 2017

Again, a startup founder Varun Mayya who is good at marketing and he told me about the youth that what they want and where the crowd is and how to connect with them.

During my entire journey till now, I have attended many conferences, summits, local meetups and what I did is build connections with people from different organizations, startups and working professionals. They all used to ask me to refer someone good in technology stacks like React, JavaScript, Node.js and many more. And students do is sit on placements drive to get interviewed.

On 8th March 2020, I came up with an idea of 532 that is 5 projects, 3 blogs and 2 reviews, now what’s that denotes. This denotes if someone can complete some good project in good time and follow instructions, guideline and some change by mentors then he would be perfect for getting a job and be interviewed. 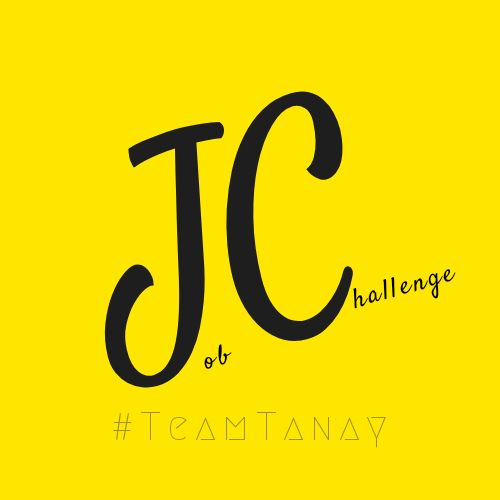 That’s how #teamtanayjobchallenge came up for my community of 20,000+ developers for getting a decent job.